Quadcopters are fun. When you get the hang of the controls, you can fly them just about anywhere, scaring the neighborhood pets, and chasing people down the road with one. Actually, don’t do that; you might get in trouble.

There is still plenty of things you can do with these awesome creations, though; and each design has different features to play around with. But if you’re an expert with these toys, you probably know all this and want to purchase professional grade copters. The Hubsan h109s x4 Pro might just be the quadcopter you’ve been looking for.

Although this quadcopter has a higher price range, at roughly $700 on Amazon, it is good value for money, as it comes with everything you need to fly it right away. The Hubsan x4 Pro High Edition is an upgrade of the standard edition, and includes a better camera, as well as a bigger viewer screen. The ground control unit of the High Edition is also more improved than its counterpart.

The x4 Pro h109s has a 3-axis gimbal camera support, which means that the camera can see things not just up and down, but also to its left and right. The camera itself has a 1080p HD quality, and the lens can be adjusted to increase and decrease its field of view, so the quadcopter can capture great shots. It holds 64GB of data with its micro SD chip, so memory space won’t run out very quickly.

This camera can take videos as well, and the quadcopter kit includes a viewing screen down below, so you can monitor what the drone is looking at. It is also possible to wear VR goggles when operating the camera functions, however, the goggles are not included in the purchase. If you have a smart device such as an iOS or Android phone or tablet, you can also use these as a secondary viewer to see what the Hubsan x4 Pro High Edition is looking at.

One of the cool features of the Hubsan h109s is its flying and landing capabilities. For easy flight control, the quadcopter has Headless Mode, which means that no matter which way the drone itself is facing, it will move in the direction commanded by the remote control.

So, if it is looking left and you want it to go forward, instead of having to turn the drone in the direction and then fly it that way, all you have to do is move it there. It will still be facing left, but it will move where you want it to.

This quadcopter also has a feature called Return to Home. Basically, if you lose sight of it or can’t control it properly, all you need to do is press the Return to Home button and wait. It should be noted that it won’t go back to your remote control, it will go to where it first took off and land there. Another cool thing about this feature is that when the x4 Pro h109s is low on battery, it will automatically activate Return to Home.

See also  Having Fun With The Sharper Image Camera Drone!

This is good because not only can that tell you that it needs charging again, but it also stops accidents such as the battery becoming completely empty mid-flight. Generally, the flight time of this drone is roughly half an hour, and charging time is 3.5 hours.

Another handy component of this drone is Follow Me mode. The copter will pick up your GPS signal and follow it in this mode. As you keep walking, the aircraft will follow you, keeping a fixed distance apart.

At the same time, it can centralize you, or what/whomever you are following in a video, too. The biggest downfall to this mode however, is that if the GPS signal is too weak or slow, it might not pick everything up properly; but after tinkering with different altitudes and distances, that issue could be sorted pretty easily.

The controller of the Hubsan x4 Pro High Edition has a range of up to 1.5km and can view videos from up to 1km away from the drone. The viewing screen is 9.18 inches, which is significantly larger than the 3.7-inch screen of the standard edition. There are also two antennae; one for controlling the quadcopter, which is 2.4 GHz, and another for the video, which is 5.8 GHz.

A fun feature of the control system is the ability to program waypoints. With this setting, the aircraft utilizes its GPS and navigation system, connecting to satellite data to find the points. Generally, with this feature, you can create a flight path and specify how long you want the drone to stay at each point and can even save the route if you want it to fly the course later.

This is a particularly good feature to use if you want to practice using the camera controls, as the copter will fly the course on its own; leaving you to only need to manage the camera, instead of both navigational and camera controls.

Overall, the Hubsan h109s x4 Pro High Edition Quadcopter has many exciting features, particularly with its flight and navigation controls, although its camera is high quality, too. Although this pricier drone was designed more for professional use, it is easy enough for anyone, and could turn first time users into professionals with just a little practice. Have a look at the price here.

Although it doesn’t have obstacle avoidance worked into its system, this smooth flying aircraft can certainly capture great videos. Just remember to look up your town’s rules and regulations for flying drones when you’re ready to play with one – you don’t want to get in trouble for ordering food by flying your drone along a drive thru! 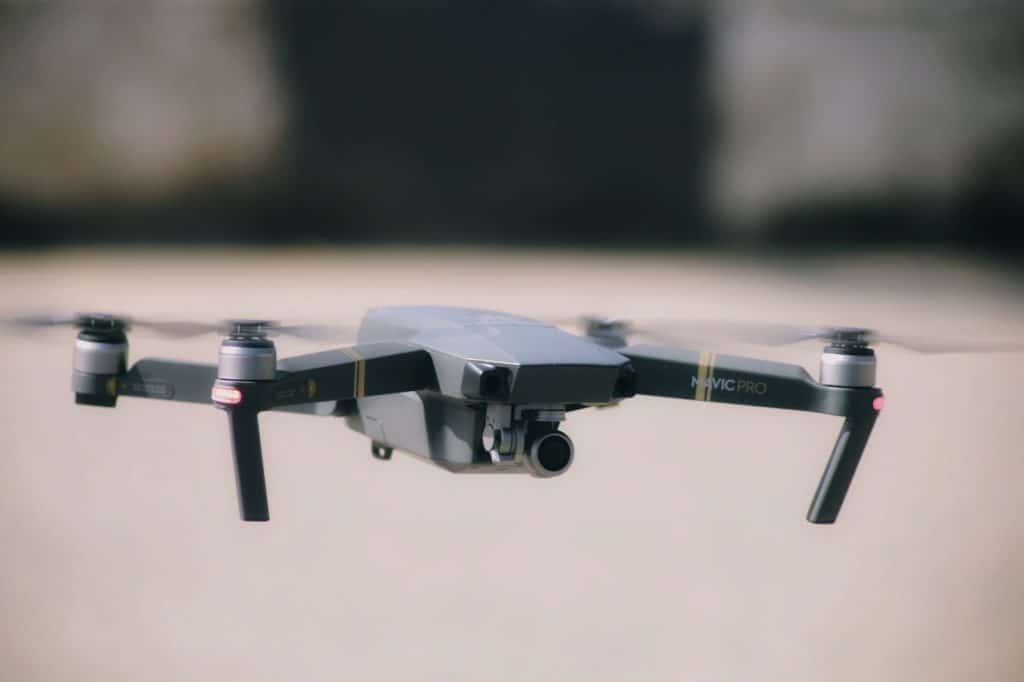 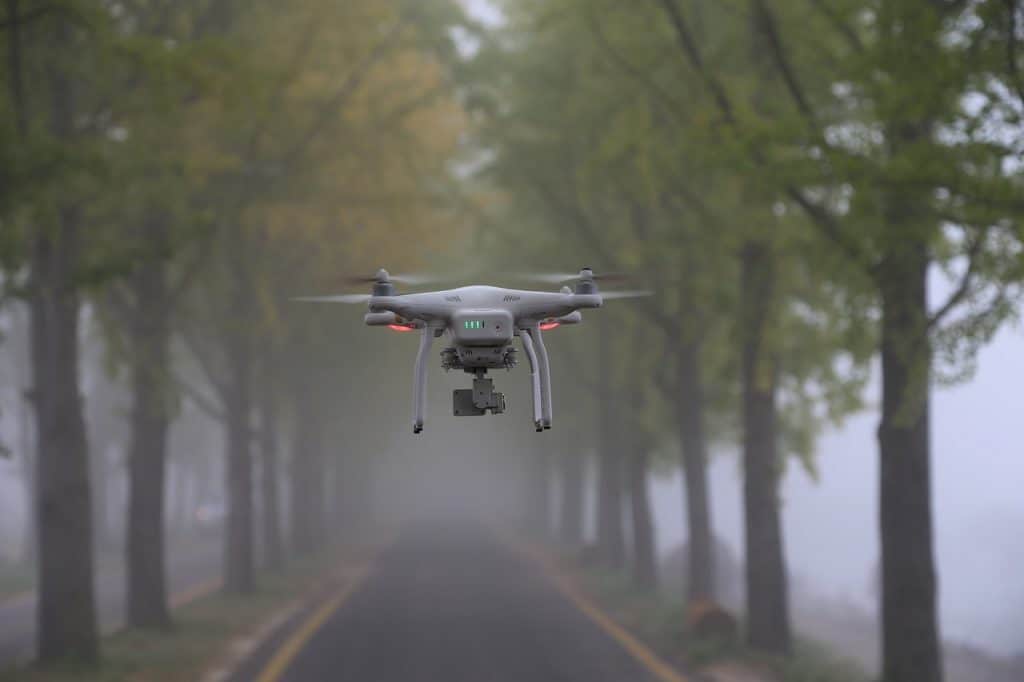 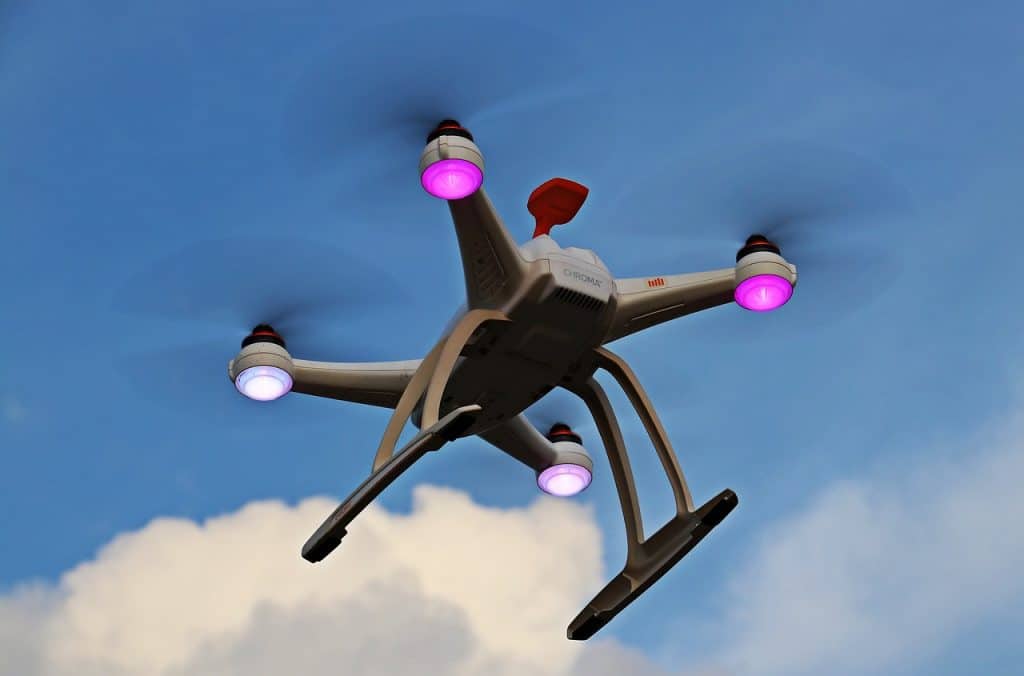 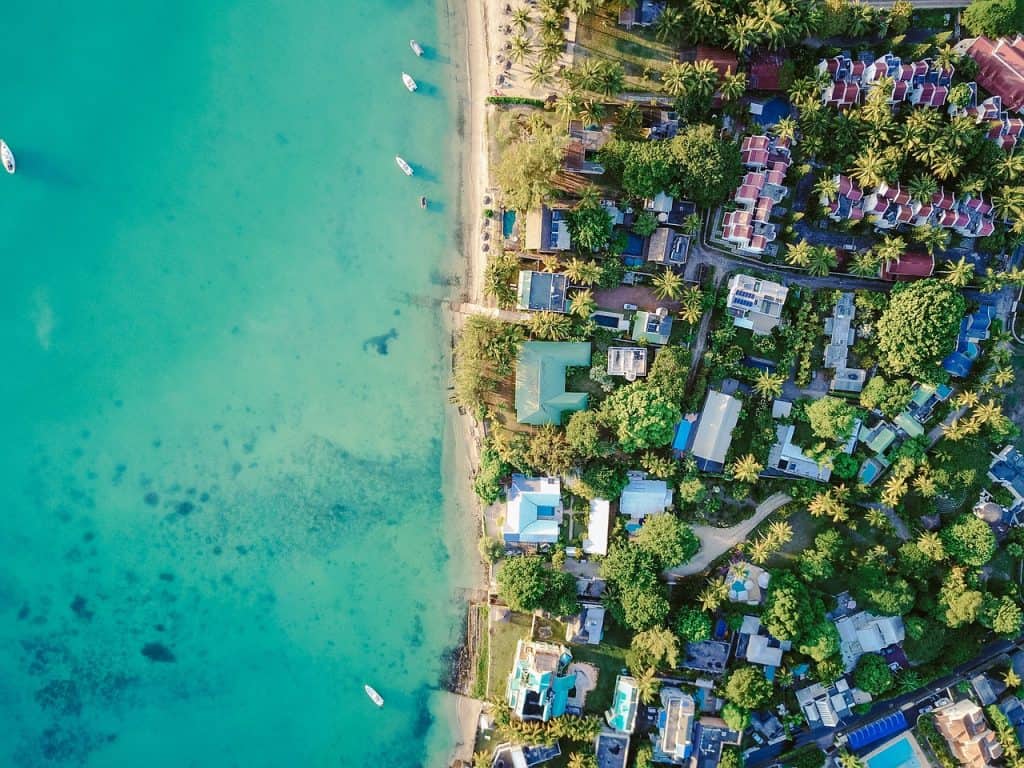 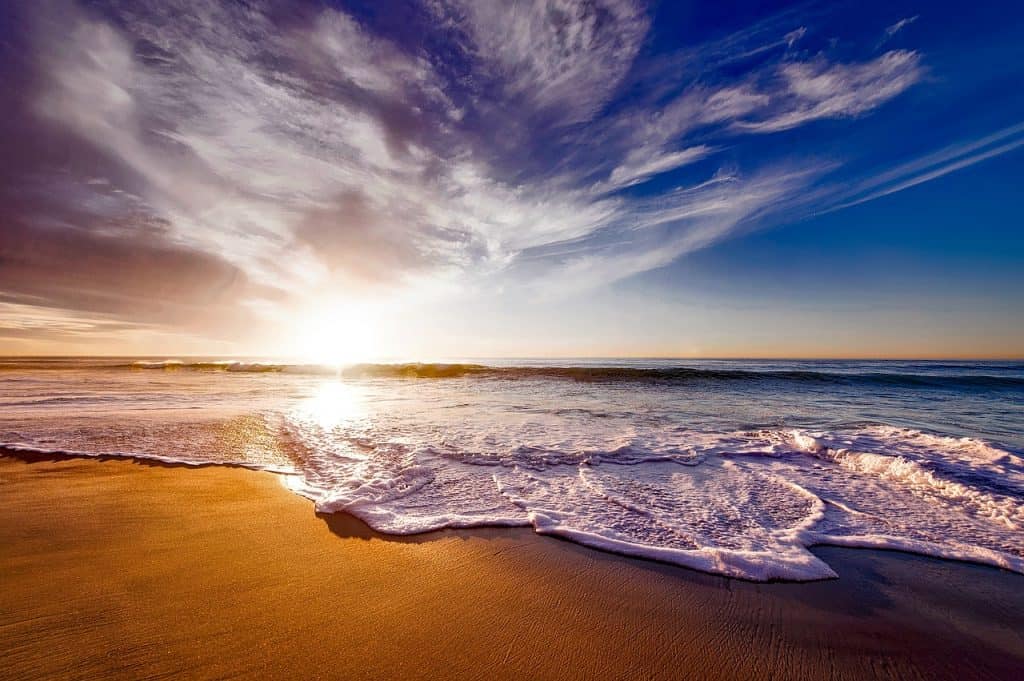 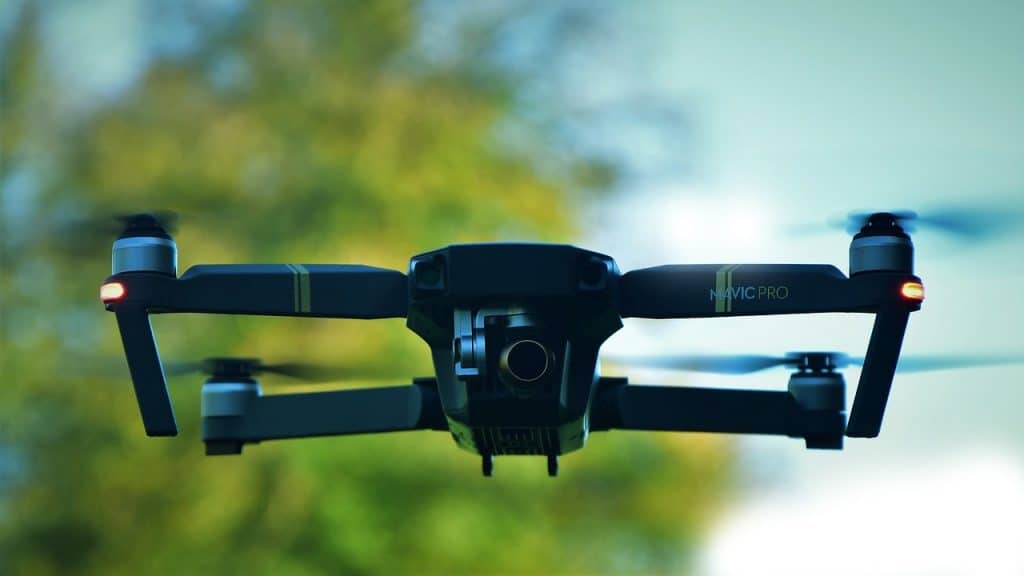